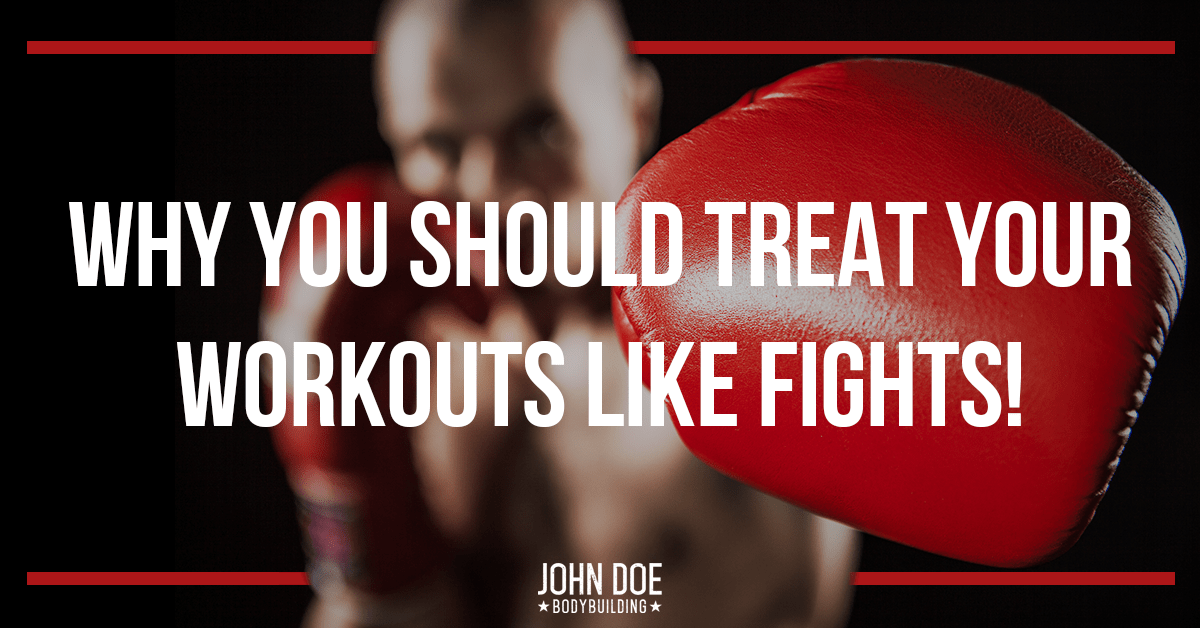 I couldn’t wait to get into the gym this morning and destroy shit!

I’ve been in a high stress environment lately and around people that are exhausting to speak and listen to.

Today I was about to lose all sense of logic if I didn’t get my ass to the gym!

Have you ever had to deal with people that are simply exhausting and taxing to be around?

It’s like, “SHUT THE FUCK UP, PLEASE STOP TALKING TO ME, YOU’RE DRIVING ME INSANE. I’M GETTING ZERO OUT OF THIS CONVERSATION!”

I’m simply a realist and if someone is simply “noise” near me then I assume get them out of my face.

I go into autopilot mode and just try to make it through the mundane daily nonsense, but the gym is where I can truly be myself!

So I was in the gym destroying shit and I started to think about a few things that I felt would be beneficial to share with my readers.

MY TRAINING IS UNORTHODOX AS HELL, AND IT WORKS!

I DO STUPID SHIT IN THE GYM; stuff most people wouldn’t even dare to attempt!

You see, I need the gym to mentally unload on something.

Half the time I’m in there it’s not for anything to do with the way I look, the way I look is simply a byproduct of unleashing all hell on the weights to calm myself mentally!

This is what made me think of something;

I thought to myself, “Ya’ know, your workouts are a lot like fighting. You don’t stop and tell the opponent ‘Hold on, I need to catch my breath before we go at it again!’ No, you just keep fucking going and when the sets get hard you get pissed off  and go even harder!”

You see, everywhere I look now things are set in stone. Most beginner workouts call for a rep range of under 10 reps/set, I disagree.

Personally, I feel like sets of 5 reps for a beginner is unsafe and produces mediocre results compared to higher reps.

My belief is that you should get stronger through more reps first, then once you’re stronger you can start lowering rep ranges.

I simply cannot GET IT OUT OF ME doing lower rep ranges.

That part of my brain that says “You want some of this motherfucker? LETS GO, LETS GO, LETS GO!” just doesn’t fire as hard when the set is this mentality of “OK, LETS DO 5 GOOD REPS HERE!”

However, when I’m able to do just 5 good reps slower and my muscles are under tension longer then I feel like I’ve made my mark.

So what’s the answer here? High or low reps? Strictly time under tension or heavier weights?

THE ANSWER IS BOTH, as laid out in Shredded Ops: Building the Extreme Physique.

There isn’t anything wrong with pounding out a set and going straight to the next set, or smashing a set of presses with heavy weights and dropping straight into push-ups that make your chest feel like it’s going to explode!

But you see, people have this idea in their minds that getting big means you need to be slow and lazy and lift heavier weights for lower reps, and that if you try keeping your heart rate elevated or continuously move yourself around then you’re going to get small.

Aren’t some bigger guys afraid of everything sometimes? For Christ’s sake, try something new once in awhile!

There is nothing wrong with 100 rep death sets, pause/tension holds on sets, bodyweight work to assist with the pump and muscle growth, and working a muscle group more often than once a week!

Do fighters just walk into the gym once a week to put on a set of sparring gloves?

No, if they didn’t throw punches regularly they wouldn’t be good at fighting!

While there may be times where deloads and periods of backing off from weight training frequency can be beneficial, AS A WHOLE the person who trains more regularly is going to look and perform better!

A lot of this has to do with conditioning in general, and how used to different exercises your muscles become.

Have you ever went to perform an exercise and you felt weaker on that exercise for the simple fact that you just weren’t used to it?

Bodybuilding can be a lot like that sometimes. You want to train regularly to get stronger as well as more conditioned.

LIKE FIGHTING, A GOOD TRAINING SESSION WILL MAKE YOU TIRED!

Don’t get me wrong here, I do believe in a little thing called OVER-TRAINING, but most people aren’t doing that; they’re UNDER-NOURISHING!

People want to act like they shouldn’t feel tired anymore and that if they do feel tired then something must be wrong with what they’re doing in the gym.

You’re not doing anything wrong, it’s normal! You are going to feel tired!

NO, DON’T STOP THE SET RIGHT WHEN THE FIGHTING BEGINS!

Don’t you understand that if you quit anything right when it begins to get hard and hurts that you’ll never get good results?

If you were in a fight are you the type of person who is going to get hit once or twice and give up? or are you going to start swinging back?

Start treating your workouts like you’re swinging back, stop fucking quitting as soon as something gets tough!

But you see, people get tired from working out and they still expect to do everything that everyone else is doing in their daily lives.

So what they end up with is POSSIBLY a little bit better of a look than not working out at all, but they’re not much healthier because now they’re placing higher demands on their body without putting everything else into place!

Bodybuilding is harder to hold yourself accountable for because there isn’t a coach waiting on you to be at practice everyday at 5 pm.

You’re not going to be taken out of the game because you weren’t showing up to practice.

So this allows an environment that is really easy to be half-assed for many people.

But people that don’t want to do it because they’re tired? Being tired is just part of fighting your way through to results!

The point is to eliminate as much fatigue as you can in your downtime and you do this by proper nutrition and proper rest.

When 2 guys get into the ring against each other and they’re introduced to the audience, they will announce a fighters record.

It’s rare to hear about a fighter with zero losses with a numerous number of fights under his belt. But despite losing he’s still back in the ring!

The gym is going to knock you down if you stay in it long enough.

You’re going to pull muscles, tear muscles, get joint impingements, arthritis, bursitis, tendonitis, fuck pretty much all the itis’s there are…

But you don’t stop because you lose one week!

What am I going to do if I stopped going to the gym? After doing this over half my life I cannot stop.

If I sat around doing nothing I’d probably die.

If my life was all work and nothing for myself to feel good about who I was, I wouldn’t even see the point in living!

I’m sitting here with an arm that barely works right now as I type this. I’m not upset about it, it just comes with the territory.

But as soon as I get it in my mind that I’m done then guess what? I’m done!

A lot of people are telling themselves they’re done way too early.

FUCK “JUST GET ME BACK INTO SHAPE!”

I want to be lean and mean, big and strong, and I want to break necks everyplace I go!

“Just be in shape?” hahahah, get the fuck out of here with that shit! Go do P90X or something, this is about BODY…BUILDING!

We aren’t just about being in shape here!

This isn’t about throwing the dreams of looking amazing away just to settle on a half-assed pile of shit look!

GOOD FIGHTERS DON’T FIGHT OPPONENTS THEY KNOW THEY CAN BEAT!

Good fighters don’t fight opponents they know they can beat!

They constantly level up and fight harder and harder opponents so they can bring their game to better levels.

I see too many pussies in the gym fighting the same weights, the same workouts, the same stupid socialization nonsense that they’ve been doing for years in and out in the gym.

And they wonder why they cannot level up!

STEP YOUR GAME UP!

Remember, if you are not gaining size, strength, definition, or improving your look and/or performance, you are wasting your time!

8 thoughts on “Why You Should Treat Your WORKOUTS Like FIGHTS!”