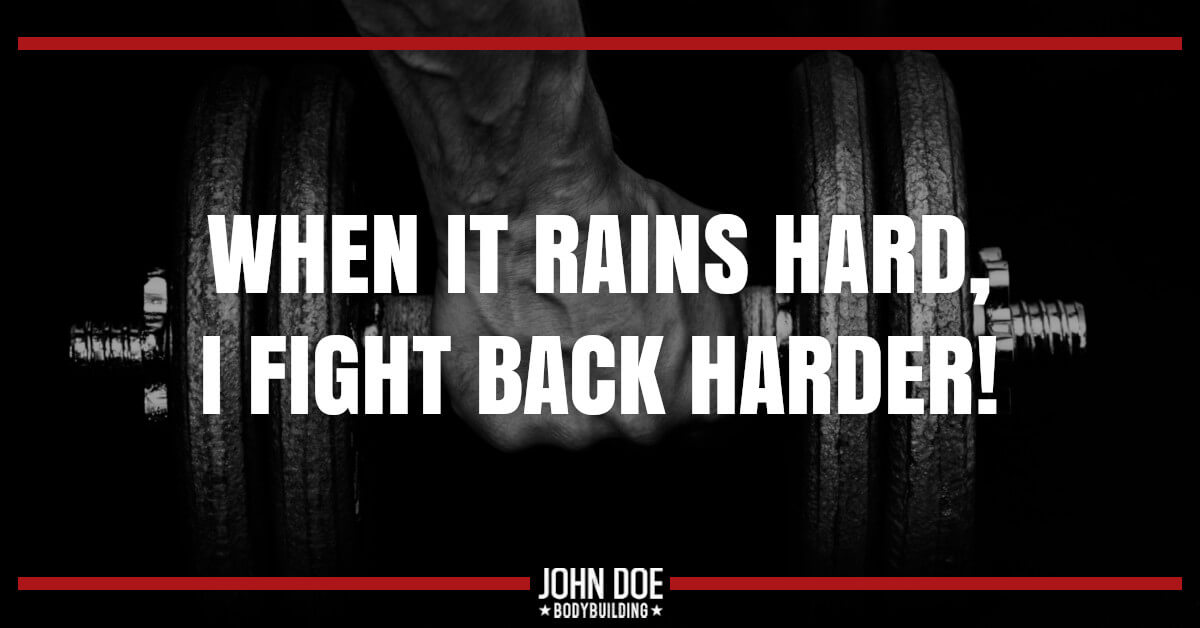 Today is Thanksgiving, I took the day off from the gym. Sure, I had a Thanksgiving meal, a couple of Irish coffee's, and I have a bottle of Johnny Walker from 1964 I've been hitting on. Yes. I've celebrated life, I've celebrated the holiday. I'm also celebrating the first phase of a huge test I've passed for a promotion. But tomorrow I'm marching into battle.

The gym opens up at 5 am and I'll be there. I'll hit it before going into work. Hung over? Doesn't matter, that's what the sauna is for. Only a few hours of sleep? Doesn't matter, soldiers go for entire tours in Iraq on hardly any sleep. Black Friday? Fuck greed and consumer BS. I know that tomorrow when all of those fat fucks are out shopping and eating, I'll be at war with myself.

I will compete, qualify, and go right onto nationals within a year. I will turn pro. There is no failure. I have been hit with every God damn thing someone could be hit with in the past year. I've been targeted by the IRS for owed $$$, I've been diagnosed with diabetes (which BTW I said fuck that and fought to get off all meds, and numbers back to normal). I have been stuck with an empty condo I've needed to sell, I've been stuck in a situation at my job where I've been mentally strained and in a fucking prison for the past 10 months, but none of it matters. I'm pushing forward through all of the bullshit! There is no fail.

I believe that in life, success comes as we are in the storm.

It doesn't come as good, better, best, goal achieved; it comes as “Holy shit I don't know how much more I can take, but you won't bring me down and I'll fight through anything.” I'm the kind of guy who needs his back against a wall, I fight harder when stakes are higher and things become chaotic. My life is a hail of gunfire and I'm the heavy gunner.

Now ask yourself what you want out of life. If you want to be big and powerful then you'll get there. If you want that shit bad enough you'll do it. I had no instruction in bodybuilding, I had nobody to listen to and guide me. Everything I've done has been self-taught, self-researched, and self-experimented. Although I do not know you, the reader, you are my brother in iron. I like to help my brothers in iron, your results and pain are my victory.

If you have something you want in this world then fight for it.

It may not always be of monetary value. In no point during my 17 years of bodybuilding has my goal ever been to monopolize on it. Maybe I will and maybe I won't. Maybe your goal is to have a family, a picket fence and a dog in the yard. Maybe your goal is to be the best painter there ever was. Maybe you'd like to start a youth program to get kids off the street. I don't give a fuck what it is, go for it!

When you strive to become a better person, the rewards will come. Despite what you may think of education, degrees, experience, whatever, there is something to be said for a way a man carries himself. It starts with self respect, then it is confidence. The gym can give you these things, then you build off of them into other areas of your life. The gym is a great place to start!

When it rains, don't stand there like the rest of those bitches waiting for it to pass. Walk right out into that shit and onward to victory!

So what do you want? I wanna hear it, say that shit and mean it. When it comes to bodybuilding, you have reached the most hardcore no bullshit site you're going to find. I'm not candy coating this, I'm giving it to you straight. I'm not selling you a product, I'm selling you truth. Follow my blog and you WILL BE a big motherfucker with self respect and confidence.

9 thoughts on “When it Rains Hard, I Fight Back Harder!”