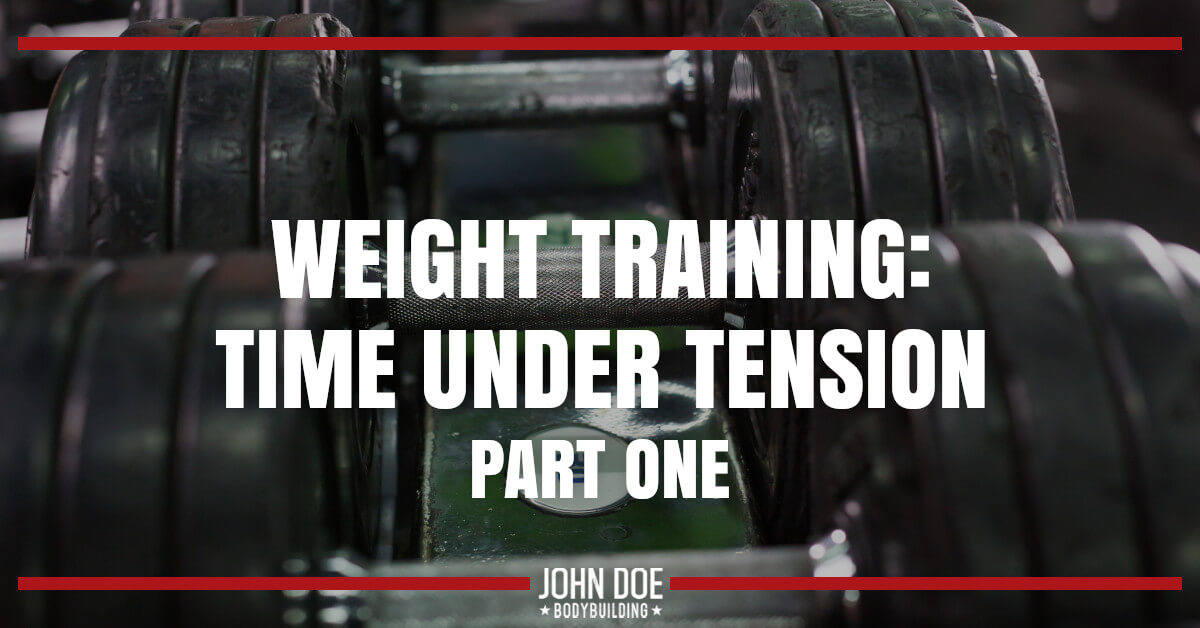 The next time you're in the gym, take a look around you and watch how many people are half-assing their sets.

Ask yourself how much their muscles really contracted during the movement. Anyone can bust out a quick set of curls or presses and appear to have done 10 or 12 reps. But the muscles did not work as much as they should have.

I guarantee that I can get more out of set of bench presses with 225 lbs than most guys can get out of 315. Its not that I CAN'T DO heavy weight like that, but I choose to do what works, not what just looks good to strangers I couldn't give a shit about.

A guy who is a beginner isn't going to get a handle on this yet, he hasn't developed the muscle enough to know the feeling I'm talking about. Virtually anything will make his body grow since everything is new to him.

However, the quicker he can learn this concept the faster he will be on his way to major growth and an impressive build. It's all about how much time the muscle squeezes and contracts in a given set.

Now, this is going to be some pain and agony, 90% of people will not want to train this way. But I promise you that if you can adopt this style of training, then even with a half-assed diet you will have an impressive build!

So this means you may be under a weight for a minute and a half for a simple 4-6 reps. Lose the ego, you may end up using 135 lbs on bench press instead of 225. You may be curling a 40 lb barbell instead of 120 lbs, doesn't matter. It's all about pushing the muscle to a new threshold. Most of the time I'm thinking of a certain weight I can get for a given number of reps, I will purposely use 10 lbs less and squeeze my muscles even harder.

So next time you want to use 100 lbs on tricep pressdowns, put it on 90 lbs instead and squeeze your arms even harder. But anyways, back to the routine here. OK, 3 sets of 4-6 reps per exercise, 2-3 exercises per muscle group. What exercises? Doesn't matter, I don't get hung up on that stuff. Just pick one and challenge yourself.

Here is an example of something I may do on chest day:

Now those are the weights that off the top of my head I'd probably be using for that routine. Those weights are basically my starting point. I may go up 5-10 lbs or I may stay at those weights for the next 2 sets, depending on how hard it was to perform 4- 6 reps.

Now keep in mind, I don't claim to be Arnold Schwarzenegger here, but I am usually the biggest and leanest guy in the gym at any given time. And those are the weights that I might use. So if you're a 175 lb guy do not be ashamed if you're only using 10 lbs on db curls or 90 lbs on the bench press.

You will train like this for 4 weeks straight. What's going to happen is when you go back to a normal routine you will squeeze your muscles harder, recover faster between sets, and probably execute your reps 1-2 seconds slower, causing more time under tension within the muscle.

This is what builds an impressive physique!

Think of it like a car stereo contest, the guy with that really ultra deep bass system, he doesn't let it play for a long time. Everyone else is blasting their music and letting it play, but the guy with the most powerful system turns it on long enough so they can measure decibels, then turns it off before he shatters everyone's eardrums and his windshield. This may be a poor analogy here, but this is like your muscle output.

What you're teaching your muscles to do, is be like that guy's stereo. Even if you turn it on for 5 seconds it puts out more power and work than anything around it.

Be sure to check out: Time Under Tension (Part 2)