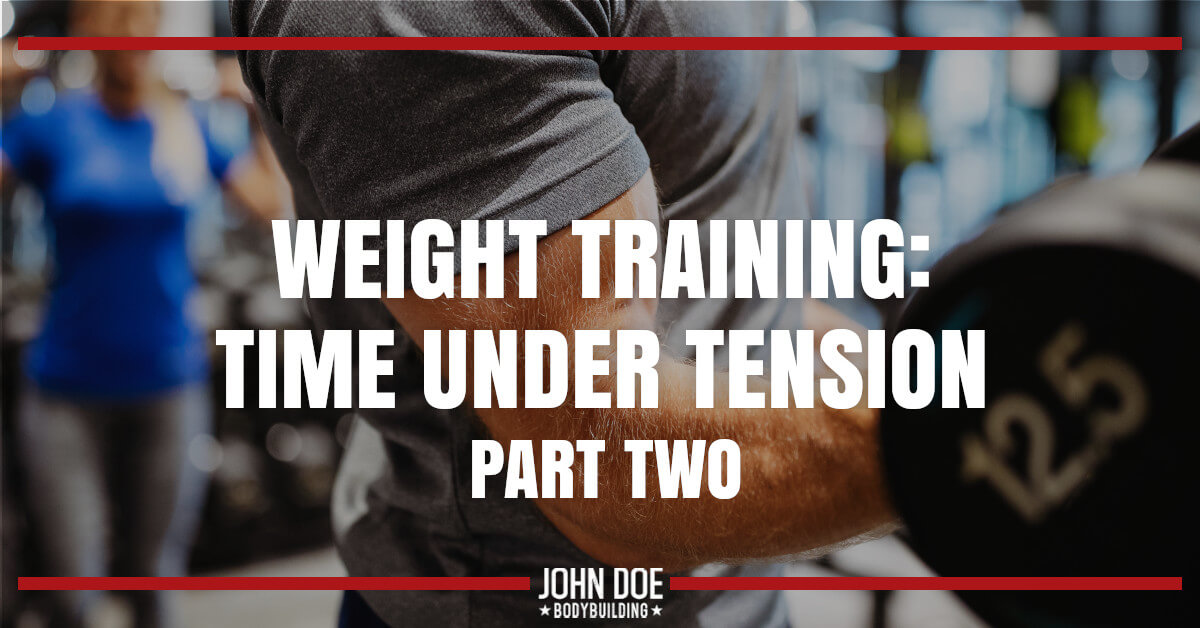 So you're slaving away in the gym, hour after hour and day after day. You've been hard at work for several months (or years) but now you're hitting that brick wall.

You're trying to stay motivated, but it's tough. You just can't see any new way to make gains, you're working with 225 on the bench press, 315 on the squat, curling with a 100 lb barbell, but you're stuck.

You wanna stay motivated? You wanna keep growing? Then let me help you break on through to the other side.

My training revolves around this principle, 24/7, 365. How hard can I make my muscle work in a given amount of time? That's the ticket right there. That is what makes your muscles full and volumized, those skin tight pumps, that cartoon looking musculature. It's all about maximum output in a given amount of time. It's like showing up with an old Chevelle SS muscle car with NOS to race against a new Honda Accord.

Forget about the damn weight for a minute, clear your mind of it. The weight is just a tool for a given muscle contraction, simple as that. If you've never trained with time under tension then this is how you start.

I want you to use a weight that is lighter than you'd normally use, but squeeze your muscles twice as hard as you normally do. When you bench press, visualize your pecs squeezing together, when you do a curl try to visualize your bicep coming back to touch the front of your shoulder, when you do leg extensions visualize the quadriceps flaring outward.

I'm going to keep this short, because it's not something I can explain in a detailed way that you'll grasp until you try it. But I will tell you this, my arms are 19″ at sub 7% body fat, and I rarely go over 40 lb dumbbells on curls. Arnold Schwarzenegger himself rarely went over 40-45 lbs on db curls.

Yes, of course he used heavier weights for magazines and videos like Pumping Iron, but that was not the meat and potatoes of his routines; he trained much lighter! I know this shit because I know people who trained right next to Arnold out in Venice. So if Arnold's bicep was 20″ (22″ was a rumor he got away with because he had such an impressive peak) and he did it using 40-45 lb dumbbells 90% of the time, why the hell is Johnny the weekend warrior using 60's?

On to superslow, try this technique sometime. You can use it with almost anything, but I'm just using the biceps as an example. Pick a light weight such as a pre-loaded EZ curl bar (or put light weights on one) or a barbell. Take 10 seconds on the positive and 10 seconds on the negative, 4-6 reps per set. 3 sets should do. Hell, start with a 45 lb Olympic bar and see how you do.

Pump those arms up more and more, squeeze the hell out of them. Now when you get used to this doing a true 4 second negative won't be shit right?

You're going to be stronger my friend, addition through subtraction! Try it with some other exercises too. Not every exercise, maybe just the last one.

When you're taking full advantage of time under tension techniques you don't need 10 sets per body part. A typical bicep workout for me:

Instead of focusing on what kind of weight you're adding to the bar, focus on how hard that muscle is squeezing and working. When you go back to trying to increase your lifts, you're going to be shocked!

If you haven't already, check out: Time Under Tension (Part 1)