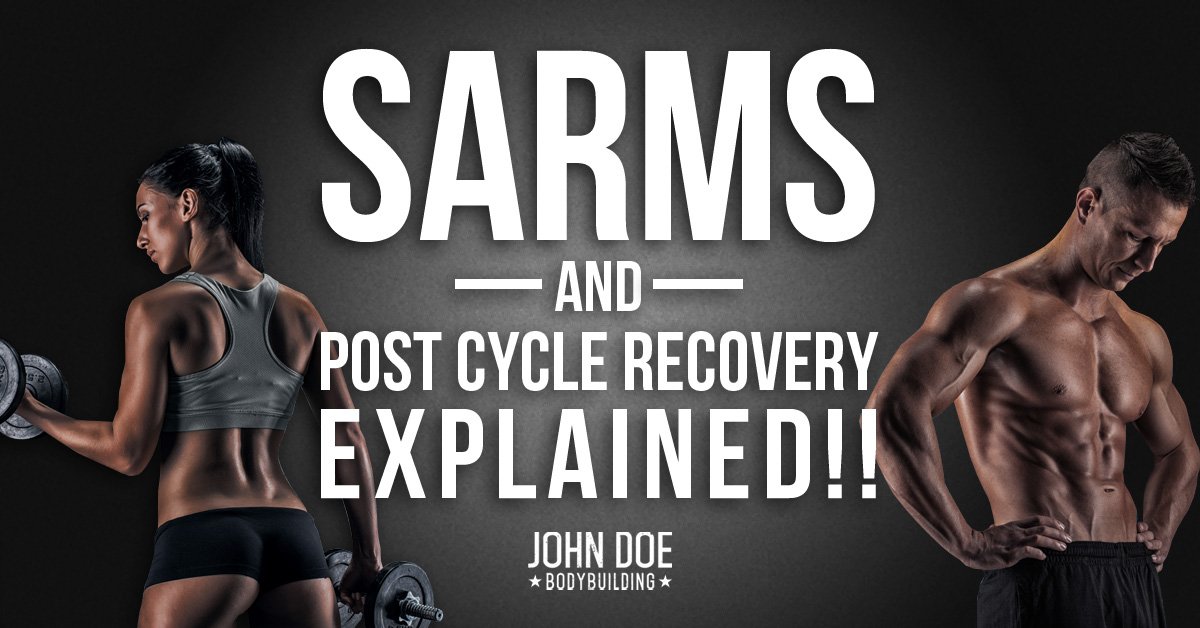 SARMS are the closest thing to steroid-like results you’re going to get on the market now, minus all of the negative sides of steroids since SARMS only act on androgen receptors.

This means that SARMS like Ostarine put your body in an extreme anabolic state without the same risks that certain steroids will give you, such as gynecomastia (“bitch tits”), shrunken testicles, oily skin, and an aggressive demeanor.

Now, don’t take what I just said the wrong way here; I said “the same risks” as steroids, but I didn’t say NO RISKS. Yes, there are side effects from SARMS to a lesser degree than steroids, but it doesn’t go without ANY RISKS.

Think about this for a second, do you know of any drug that produces successful results that goes without side effects? Anything from Tylenol to NyQuil to agents that help put your muscles in a more anabolic state all come with at least SOME minor side effects.

I’ve been using RAD140 with YK11 now for the past couple months and I’ve gotten insanely strong from them and have packed on a shit-ton of size, but my skin DID BREAK OUT a little bit. Did it break out to the same degree it would on a full blown steroid cycle? No. But was there at least a side effect from the SARM combination? Yes.

So what these SARMS do is they cause your body to release more testosterone. When the SARM(S) are discontinued your natural testosterone levels will be down to some degree, just not quite as low as coming off a steroid cycle.

Now, from all of the feedback I’ve received from people I’ve worked with, I think it’s safe to say the general consensus is 6 weeks on recovery time from an 8 week run of SARMS.

This is a 6 week recovery time WITH PCT (Post cycle therapy). A lot of people think that PCT is magic and it’s not. It almost always still takes time to recover even after PCT is discontinued!

But 6 weeks is roughly the average recovery time and this is coming from guys getting blood work done, not just speculation and guessing here!

I see this trend a lot now, guys want to use all of these different post cycle therapy methods when the truth is they’re going to do more harm than good.

Yes, there is such a thing as driving estrogen into the dirt, and as men we do need SOME ESTROGEN. You see, it’s all about the balance of test:estrogen that makes us perform our best.

So yes, some PCT would be wise, you just don’t need to be using 5 different things when trying to recover from a simple 8 week SARMS run!

A good 30 day blast of arimistane is all that’s needed when recovering from a SARMS cycle. Arimistane is a synthetic version of the aromatase inhibitor “Arimadex” and it’s extremely efficient for SARM cycle recovery. Also, it’s legal… for now.

Dosing after an 8 week cycle of SARMS should be 3 capsules per day for 30 days. This will help your normal testosterone levels bounce back the quickest without driving you into the ground from anti-estrogen abuse.

Think of it as the perfect amount to get you recovered the quickest, not overkill. Like I said before, PCT drugs in themselves occasionally cause more issues than even using nothing at all!

After your 30 day cycle of Arimistane you should find that you feel back to normal about 2 weeks later. Some may recover faster and others slower, much of it is dependent on factors such as dosages used and users age.

As a female who has used SARMS, you don’t need to worry about a PCT because you’re not trying to do the same thing a male is trying to do.

You have elevated testosterone on the SARMS but levels will naturally come back into normal range after discontinuing the cycle. You aren’t trying to bring natural testosterone levels back up to 700 ng/dl in the way a male would, so this isn’t an issue for you.

My advice for females is to just take time off in between SARM runs and don’t live on them!

Women also react to SARMS easier than men and I’ve seen women who have doubled their lifts within as little as 4-6 weeks of SARM use! Because women are more sensitive to using SARMS it doesn’t take the same dosage a male would need in order to get the same results.

I guess what I’m trying to say here is that mg for mg the reaction is stronger in females, so there is nothing you need to do when you drop the SARMS to control estrogen and testosterone, as testsosterone will fall anyways and estrogen should fall back into normal range relatively quickly.

Also keep in mind that SARMS such as Cardarine and SR-9009 that are fat cell mobilizers are not working in the same manner as other SARMS geared towards strength are (Ostarine, Ligandrol, RAD 140, etc).

So this means that there is really no recovery from them at all, even naturally. You’ll simply discontinue them and go back to normal.

Hopefully I have answered a lot of your questions on recovery from SARMS. It’s perfectly understandable that people would question recovery before deciding to use them, or put anything into their bodies, and that’s a good thing!

You should always familiarize yourself as much as possible with anything you consume. 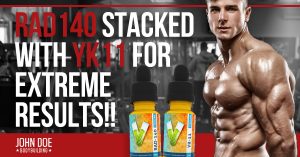 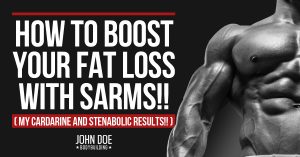