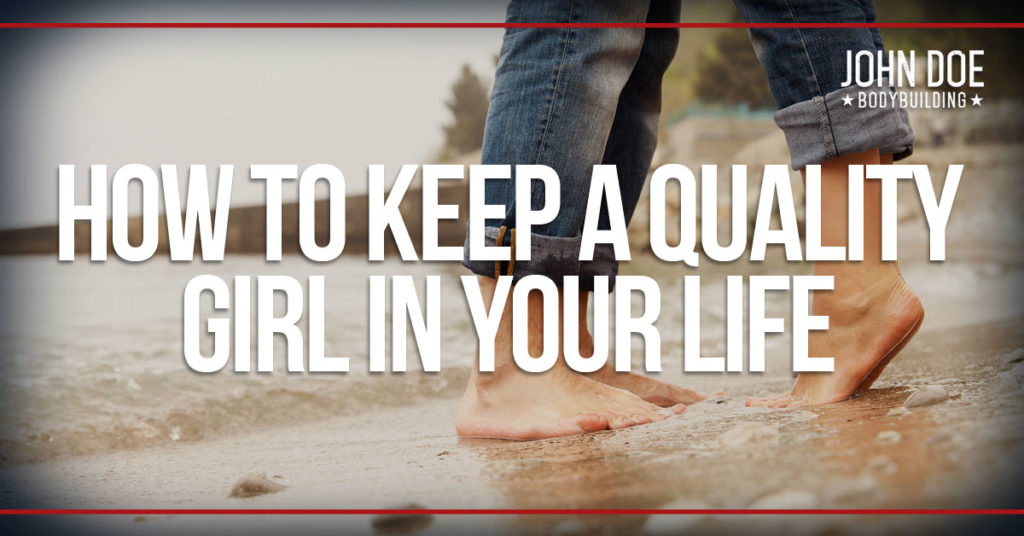 I'm going to be honest here, most chicks aren't worth a damn now. They're alcoholics, pill poppers, liars and whores. They suck at raising children, don't cook, are messier than most men, and have nothing going for them.

The select few that have something going for them want to play the ultimate role reversal game and act like they have a bigger dick than you and run you like your some little bitch!! No Bueno for me!!

But let's also be honest about men now. Do men even act like men anymore? Women have to run shit now because men don't know how to do it anymore. Women have to raise children on their own because fathers no longer stick around. And if they do stick around, it's sitting on their fat asses rather than spending time with their kids!!

Once you've seen a few around my parts you've seen them all. Little white trash dirtbags who have serious issues with control and jealousy, but refuse to work and provide.

I don't care what your situation is in life, there has to come a point where you strive to better yourself if you want a quality mate. You may not be financially successful or at the top of your game right now, but she at least needs to see the potential in you. Otherwise, you better be satisfied with dating pieces of shit!!

If you want a good girl then it helps to have some class. And if she doesn't recognize it then the hell with her, she's too stupid to date you anyways.

Class doesn't have to mean a bunch of money here. Class can be something as simple as an older car you keep clean, a well decorated apartment, knowing how to cook for someone, your verbiage when you speak to people (ok, I may seem hypocritical on this one sometimes but I can speak properly when I choose to) and taking the high road in certain situations.

I can remember a time when I had absolutely nothing in my apartment. I busted my ass to get everything I owned for that place and I was so proud of it!! I bought my first couch for $50 used and it was my favorite couch to this day. I started off with a 13″ TV with an amplified antenna that allowed me to get several channels without a cable bill.

I eventually bought a bed and had it delivered and no longer had to sleep on my couch anymore (which honestly wasn't that bad).

I eventually got nice silverware and glasses, learned to cook, and all new leather furniture with a nice home stereo system and a granite coffee table that I made myself in the shop I worked at (found the table frame next to a dumpster, also along with a nice dresser that I don't know why someone was throwing away).

Then I started hanging pictures on my walls, put a few plants in the apartment, and got a really nice dining room table. I did all of this during a time when I wasn't making a lot of money. Everything was hard earned and bought in cash.

I had no credit card debt, no car payment, no monthly bills other than rent, electric and a phone.

I STRAIGHT CRUSHED ASS IN THAT APARTMENT. I CRUSHED ASS LIKE IT WAS MY DAMN JOB UP IN THAT PLACE.

Do you know why? It's because women felt more comfortable in my place and saw a maturity level in me they weren't seeing in other idiots.

Let's be honest here, is a girl more likely to sleep with some scumbag who lives in a dirty place with nothing, or a nice place that is clean, smells good, and is decorated in good taste? I can tell you that the latter always proved right for me!!

JUST BECAUSE YOU'RE A BODYBUILDER DOESN'T MEAN YOU CAN'T HAVE A PLACE FOR GIRLS TO HANG OUT AT COMFORTABLY!!

This one is so important right here. Everyone gets it…you're all about bodybuilding. But what if some girl who comes over wants something to eat besides dried chicken breast or something to drink besides faucet water?

Would it really kill you to have a bottle of wine in the place and some semi-healthy snacks such as crackers and fancy cheese w/ grapes to go with the wine? If I drank and ate snacks then I always made sure to sweat it out in the bedroom anyways. You need your energy son!! Straying off the diet once a week for a date won't kill you!!

Now, I know this article is supposed to be on keeping quality girls around, but I just have to be honest and tell you where my mind was in my early-mid 20's. But as far as having class and decorating the place, yeah it works for getting a piece quicker too.

A good bed and pillows are important too. Yes I know, you could give a damn but these women need to be comfortable spending nights at your place. You really want to make it a little retreat that they don't want to leave once they see it. This doesn't take a lot of money.

When you step up to big boy status then you can go for things like the $3,000 tempurpedic bed and luxury cars. But remember, these things do not define you!! Remember that you were once a badass when you had nothing also!!

Do you have any idea the types of women I would get over to my place? I'm not talking teenie boppers or even college girls. I'm talking about gorgeous, sophisticated women who were often 10-20 years older than me (Thank you muscles for that one back in my early-mid 20's!!)

Girls talk about guys using them? Hell, I was the one being used back then!! Ask me if I cared!!

Ok, while not trying to turn this into a “get laid” article, I just want to say that there is nothing wrong with casual dating if you're both on the same page. However THERE IS something wrong with fucking around with peoples minds solely for your own benefit.

START BEING A BADASS FROM DAY #1, NOT A BITCH!!

Look man, a zebra doesn't change it's stripes. If you act like a lost puppy dog who follows some girl around from day 1, is acting like a real man really even fucking believable when you one day get some wild hair on your ass to man up and do what the fuck you want? NOPE!!Deep down you're being laughed at and looked at like a buffoon, I promise you that one!!

However, there are ways to be a badass and still be a nice guy from day #1. For starters, pick a damn date and make decisions!! Stop letting the girl come up with everything, that shit gets old.

STOP WORRYING ABOUT WHETHER SHE IS HAVING FUN OR NOT.

You do something that you think is a good idea and if she doesn't like it then she can go kick rocks. Sometimes a fancy dinner and the typical few drinks at a bar gets old.

Why not do something interesting like learn to take dance lessons like the waltz, tango, etc etc. Let me tell you guys about this one random night my wife and I took a dance lesson. We were surrounded by elderly people and geeks, but after a few minutes of watching we were the ones who felt like geeks!!

These people were really good, and we learned a lot really fast. It was a lot of fun, and have always gotten along with an older crowd for some odd reason.

The only bad part was I took this erection med called cialis, because I felt like beating it out of the frame that night. On cialis you could stare at rotting corpses and have a rock hard erection.

My cialis kicked in around all of the elderly people and I told my wife we needed to get going.

But yea, a suit and tie and dancing is a lot more exciting than other idiots date ideas she's probably dealt with!!

Now here comes the badass part….a few months later we get invited to a beach wedding. There is plenty of awesome food, alcohol, and a dance floor and DJ. We take the floor and people just stand back and watch, the first two out on the dance floor we were!! They thought we had been doing this for years after one measly dance lesson with old people.

So call it lame, but that night I was like James Bond.

The dance lesson was my idea, my surprise. I just told her to wear a nice dress and we were doing something different that night.

I do things like this all of the time and to this day she is still excited to be with me.

Guys, here is a little secret when it comes to being successful and getting quality women. A girl would much rather get dolled up and be some REAL MAN'S arm candy than jockey a fucking cash register, and that is no joke.

Always work on yourself first though. Remember, you should never stop striving to gain new ground in your own life .

Here is another little trick you can train yourself to  live by….it's your world and she is along for the ride. This is what you need to tell yourself. If you want to go to a nice restaurant then pay for both of your meals, if an expensive electric bill comes in the mail then pay it!!

If you buy a car then put that fucker in your name and let her use it so she can drive the nicer vehicle and be safe.

When you meet someone who is a quality person then you'll want to take care of them. You'll want to please that person and they can reciprocate it in other ways.

I honestly don't see an issue with getting my **** sucked when I want it, my chicken thrown in the oven to cook if I'm not home, laundry done and house cleaned on the regular, and kids taken care of.

I do what I'm supposed to do. I bust ass to make a living, I do things with my son and stepdaughter, Christmases and birthdays are always great, I still make date nights and keep things fun and exciting, I hold up my end of the deal.

In my years of marriage, so far I've learned that real women want real men.  They want someone who can make a decision, be spontaneous, assertive yet friendly and can handle problems.

If you want to let her take that role, then get used to being treated like a little bitch who has to beg for pussy and ask for money. Get used to no respect and your wife even degrading you in front of your kids. Just pull out a pair of scissors and cut your balls off, you won't need them anymore.