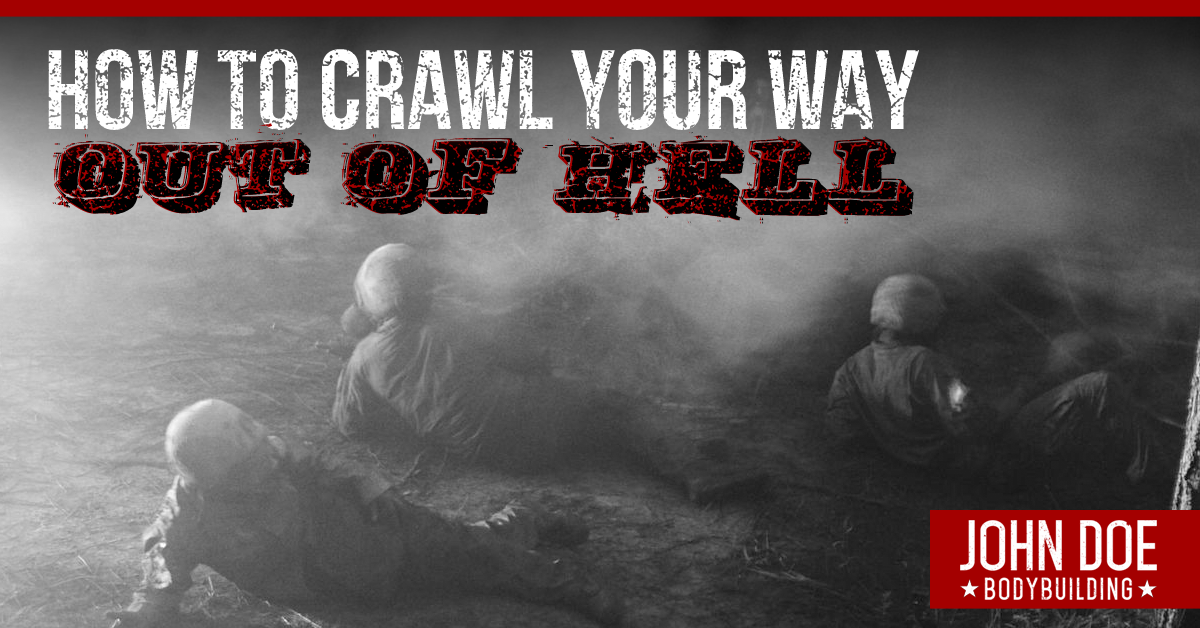 I’ve written and erased this article about 5 times now.

Sometimes when you write something it just never sounds right to you.

Well, this time I’m going to talk to you just like I’m talking to someone in person, no more bullshit.

I have found great value in life by surrounding myself with fighters.

I’m not talking about boxers here, I’m talking about young guys who never knew what they wanted to do in life, but that warrior deep down inside drove them to do things that most people couldn’t do, and most things that people wouldn’t do!

I’m talking about guys who flew Black hawks, tore their knees and back apart, and had RPGs flying 2′ in front of their faces.

I’m talking about MEN here; guys who threw it all on the line to help people they didn’t even know.

They did these things because it was their duty and there was no time to be afraid. They don’t hold themselves up any higher than anyone else, but I know a lot of guys who have been through a living hell.

Many of them continue to ask God why they had to see so much in life.

Do real men cry? You fucking bet they do.

But they cry to other warriors who understand their pain. On the outside they are cold and perform as robots who are trying to fit into everyday life. Nobody wants people to think they are fucked up in the head.

Sometimes it’s easy to fall off in life when you’ve seen so much. Depression can get the better of you and simple things like working out or trying to avoid pills and booze can become difficult tasks to overcome.

When I hosted Project Shredded I had a guy sign on with me who had been through a living hell in his life.

When I saw the photos he had sent me, I saw black pits that should have been eyes. I saw emptiness, loneliness, and an out of shape guy who I knew that deep down still had the will to fight.

He did not finish the competition. He was dealing with his father dying on top of a lot of issues in his head that I don’t think he ever made peace with.

One of the last emails I was sent was an email telling me he was in the hospital, and I automatically knew what it was about.

One of the photos I was sent was an old photo of how he used to look. It was a picture of a shirtless muscular soldier holding a machine gun. 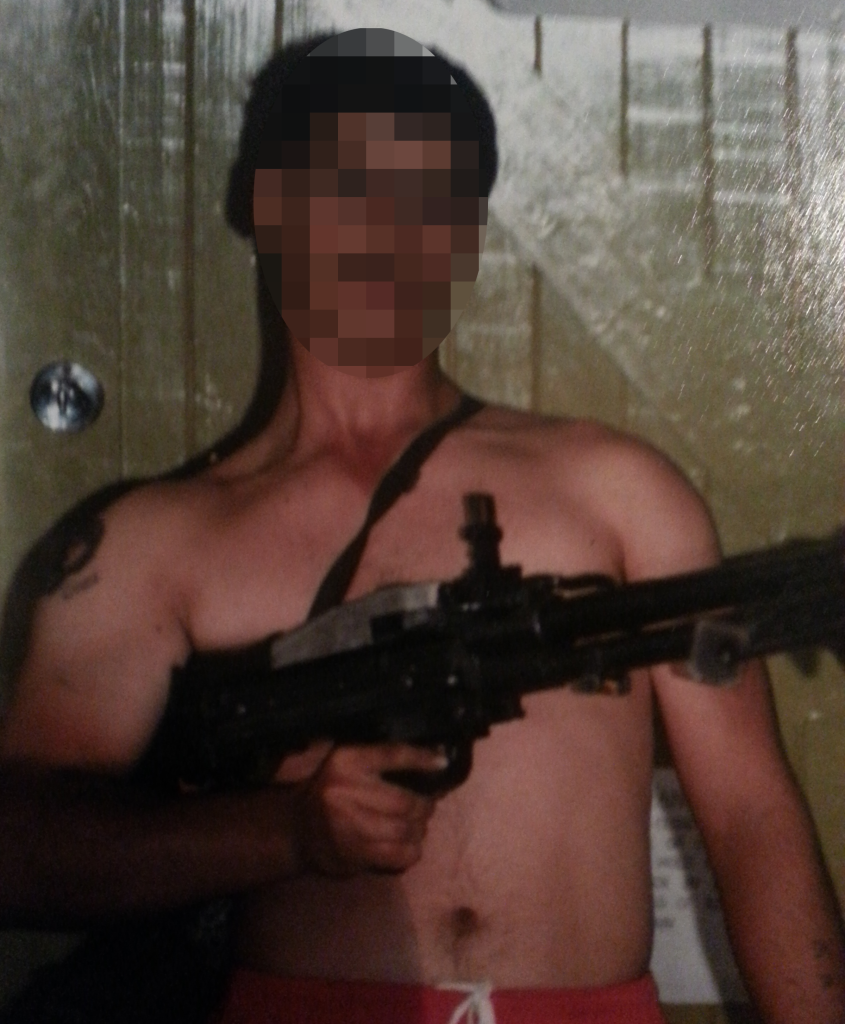 He looked so young, healthy, and ready to take on the world. He doesn’t know this, but his photo became my new screen saver.

I wanted to do anything I could to help this man fight his way back into the light, and it saddened me when I was told he had to drop out of the competition and eventually lost all contact with him.

I offered to continue to train him when he was ready to come back. I heard from him only one time since then and I hope he is doing OK. He had told me that I was his last chance at getting his life back.

Brother, if you’re still following my blog I urge you to come back to train with me. Let’s fight our way out of hell together.

I will tell you everything I know to help you get back in shape and try to get your life stable again.

If you’re out there I want you to know that you have someone who gives a fuck about you brother. Whatever your situation is, please email me.

To all who have served in the Armed Forces, a big thanks from JDB.

Let’s all pray that this guy is still around and comes back to finish the fight, with or without me.

From this day forward I’m offering discounted rates on personal training packages to anyone who has served in the Armed Forces or is currently serving.

And if you need someone to talk to, I’m here for you.

Leave no man behind, over and out!

11 thoughts on “How to Crawl Your Way Out of Hell”