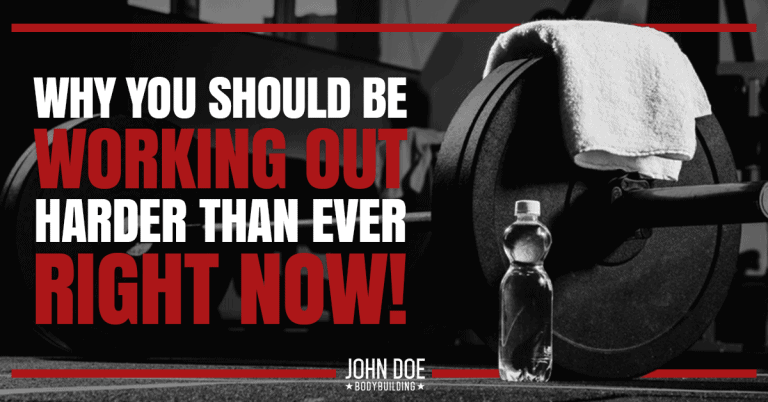 The world isn’t the same anymore. The internet is something that used to give us the freedom to look at whatever we wanted to look at/learn about, but that isn’t good enough for some people anymore.

Nope, now it’s tough to do that because current events and tragedy are stuffed in your fucking face on the daily!

Now it’s hard to just look up what YOU WANT TO LOOK UP online because the majority of people’s social lives are now online and they’re addicted to places they frequent online! And do you know what most people all have in common nowadays?

The majority of the population doesn’t want to discuss plans and ideas to enhance their lives anymore, because those are the things that take effort. It’s easier just to find something to bitch about, vent about it to as many people as possible, and convince yourself that your life sucks!

Of course it sucks, most people live in nothing but doom and gloom!

I can remember trying to start my life after moving away from home. I was eager to meet new people and just get out there and start living, but the issue I kept having was that the majority of the people I met weren’t going anywhere in life.

I quickly realized that most people were hooked up on drugs and alcohol and couldn’t seem to avoid drama in their lives. Anytime you got around them, their problems seemed to spread and infect everyone who dared get near them!

Luckily I smartened up quick and learned that I could better motivate myself spending my time with only my thoughts than spending time around those negative fucks!

And to this day I pretty much do the same thing I did 20 years ago; I focus on the gym and my own goals and I try to avoid negative assholes!

One thing that had always helped me stay positive and avoid the useless, time wasting shit out there, was to be consistent with my efforts in the gym and with my nutrition.

I always sort of felt like as long as I had something positive to focus on each day then it would be on my mind subconsciously enough to overtake the possible negative of the day.

It’s sort of like the earths rotation/gravity/distance from the sun etc; everything works together to sustain life.

The gym and nutrition works hand in hand to sustain the positive in my life and to keep me going during times when others may be more negative.

Don’t let these assholes fool you; the majority of people out there that are bitching about money, politics, and giving you every reason it’s someone else’s fault their life sucks wouldn’t have a good life no matter what.

It’s nobody else’s fault, they just choose to dwell in the negative. They choose to read the fucking stories in their popups and LET THEM WIN! They can’t turn off the news, THEY’VE GROWN TOO WEAK TO FIGHT IT!

They refuse to look at themselves and what THEY’RE DOING TO MAKE THEIR OWN LIFE BETTER. They lay down and die like the weak pussies they’ve become!

What’s even worse is that their children will learn from their pussified behavior and grow up to create an ongoing bloodline of bitches, and those bitches will reproduce super-bitches, and every generation will become weaker and weaker until hopefully one of them just off’s themselves to end the bloodline!

The “men” will all become cucks and their wives will continue to look down on them, as they probably already are right now anyways in the baby bitch generation.

IF YOU’RE FALLING APART AND DISTRACTED YOU AREN’T STABLE

It’s actually a turn-off to people when someone is constantly complaining about how current events have destroyed their lives. It’s sort of like saying “I accept defeat and I want you to accept defeat too, so won’t you please listen to my whining?”

But when you see people like this, are they doing anything positive to improve their own outlook on life?

Usually they’re not, and they become so used to living like this that they’re convinced they have no options available to make their own life great again!

Do you know why people have shitty lives in 2020?

It’s because whenever they don’t like something they would rather spend all of their energy bitching about it, carrying picket signs and screaming into thin air, than going out and doing something to improve their own livelihood!

WHAT A MISERABLE WAY TO LIVE!

And people wonder why nobody worth a damn comes into their lives. Well, it’s pretty simple here; in the rare event that someone positive would want to get to know you, why would they waste their time with you?

Do you think a girl is more attracted to a guy who is complaining about everything in his life or a guy who is talking about what he wants to work towards in his life? A guy living in doom and gloom or a guy with ideas and execution? Hmmmmm… that’s a tough one!

Likewise, would most guys prefer talking to a girl that is negative or one that has positive energy? Which person sounds more stable to you? Is it the upbeat and happy chick that is destroying a guy’s life or the one that wants to die?

It’s not always about income either. There are many people living with a good bank roll but they only know how to go to work and not necessarily live.

There are people that are good at going to work but shitty at living life!

I feel that one way to change all of what I’ve talked about is to begin working on building yourself up. That’s what I did when I realized that a large percentage of the population wasn’t motivating me.

I let the small percentage of the positive people in and I tried my best to block out the large percent of the negative.

The gym became my work in progress and something to look forward to each day. Even if other things felt stale at times, the gym became the overpowering factor that made most days seem hopeful to me.

YOU CANNOT BUILD A GREAT BODY IF THE NEGATIVE CONSUMES YOU!

You cannot build a great body if you let the negative consume you, you just cannot! Every time you have a chance to get ahead you will pull your own self back down by giving in to the flock of sheep!

Why do you think it’s so hard for people to build a good body nowadays despite all of the fitness and nutrition conveniences available?

Yea, it’s pretty easy to have shitty surroundings when all you surround yourself with are assholes and current events.

Try going to a bookstore and reading one day, try going to a good gym where people motivate each other rather than vent, or a walk in a park, or throwing a fishing line into a stream.

Those are the type of things that are going to keep your head up and if you cannot find anyone to do the with then do them alone until you do! Hell, I’d rather be doing the things I’ve mentioned by myself than surrounding myself with assholes who drag me down!

You cannot let this negativity overpower you and it’s important to recognize when you’re falling weak to it!

But in any event, you need to be working out harder than ever right now and building yourself up, because living in the “NEW NORM” is only tearing people down! Man, FUCK ALL THAT MESS!

16 thoughts on “Why You Should Be Working Out Harder Than Ever Right Now!”