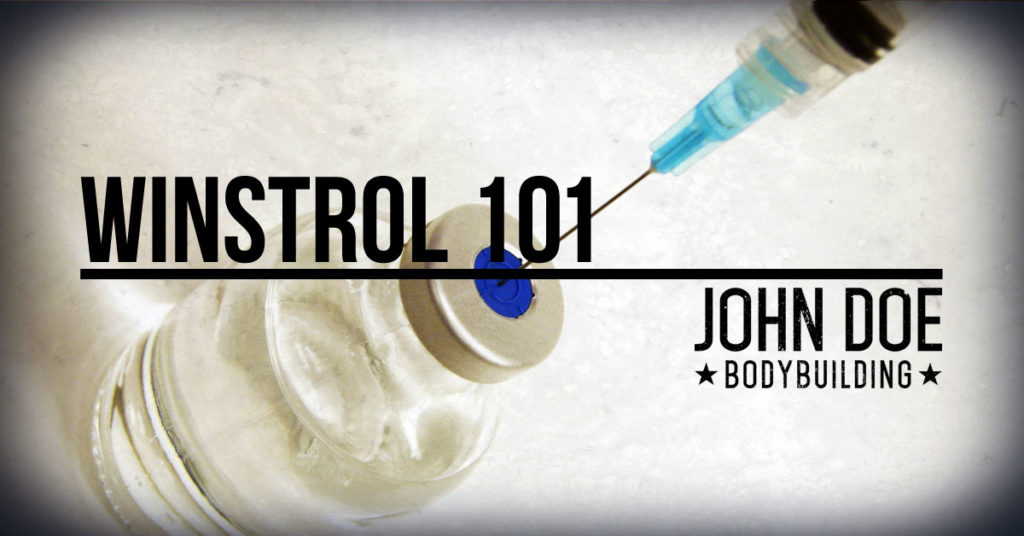 Winstrol is a very powerful steroid that provides fast results. I personally like winstrol a lot.

Winstrol has a diuretic effect to it which can make you look harder, even within just the first few days of using it!!

Winstrol or “winny” has been around for quite awhile now and it's available in tablets or injectable form.

Winstrol (stanozolol) is most commonly used in cutting cycles.

Winstrol is most commonly dosed at 50mg/day and occasionally used as high as 100mg/day.

I only used 100mg/day of it the last 2 weeks before a competition once, but used 50mg/day the first 4 weeks of it.

I've found that steroid cycles with winstrol need to be no longer than 6-8 weeks because it can wreak havoc on your cholesterol levels.

You may notice that you'll urinate more when on winstrol. It's important to keep taking in water to replenish yourself and also to help protect your joints.

Your joints can often ache on winstrol because of this side effect.

Winny can also make some people shed on the hairline a bit, but it never did me bad and I'm even predisposed to a receding hairline.

My bloodwork showed my cholesterol at 250 (which is fairly high) about a week after discontinuing the cycle (1 week post contest).

My cholesterol levels came back down to normal by the next blood panel which was 12 weeks later, but I'm suspecting they were back in normal range within 4-6 weeks post cycle.

As an injectable it comes as either a milky white water based steroid or an oil-based winstrol.

Personally I think oil-based winstrol kicks ass!! (although usually a little more $$$ than the water based version.)

Liquid winstrol can also be drank since it's a 17-C alkaloid (meaning it's put together the same way as the tablet form, and able to be absorbed by the body through the stomach).

Now, why would you want to drink injectable winstrol? Well, sometimes winny shots hurt like a motherfucker and winstrol is responsible for a lot of infections from injections.

That is the one drawback of winstrol, the water based versions can often sting for a few days because there are particles in there that can get stuck in the muscle tissue. But not all brands of winny are like this.

How do you inject winstrol?

Easy, you use 1/2″ insulin syringes that are backloaded (meaning you've pulled out the plunger and loaded them from the back with a larger draw-up needle).

Begin HCG the day after your cycle ends.

-1 mg per day of arimadex (begin right away after cycle)

Hopefully this article gives you a little info on winstrol and my take on winny.

Winny gets an A+ from me when used wisely and in short durations and not abused. 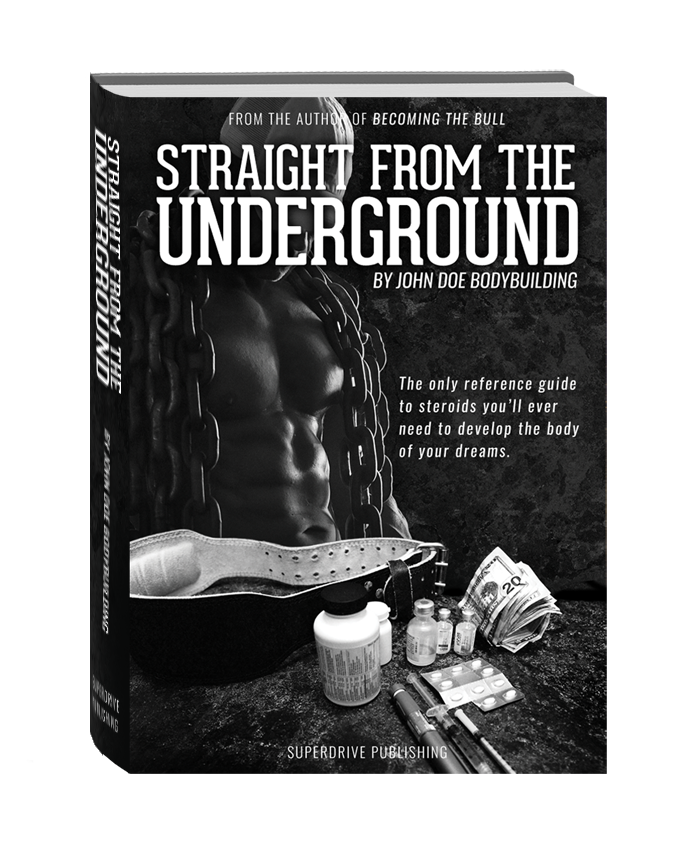