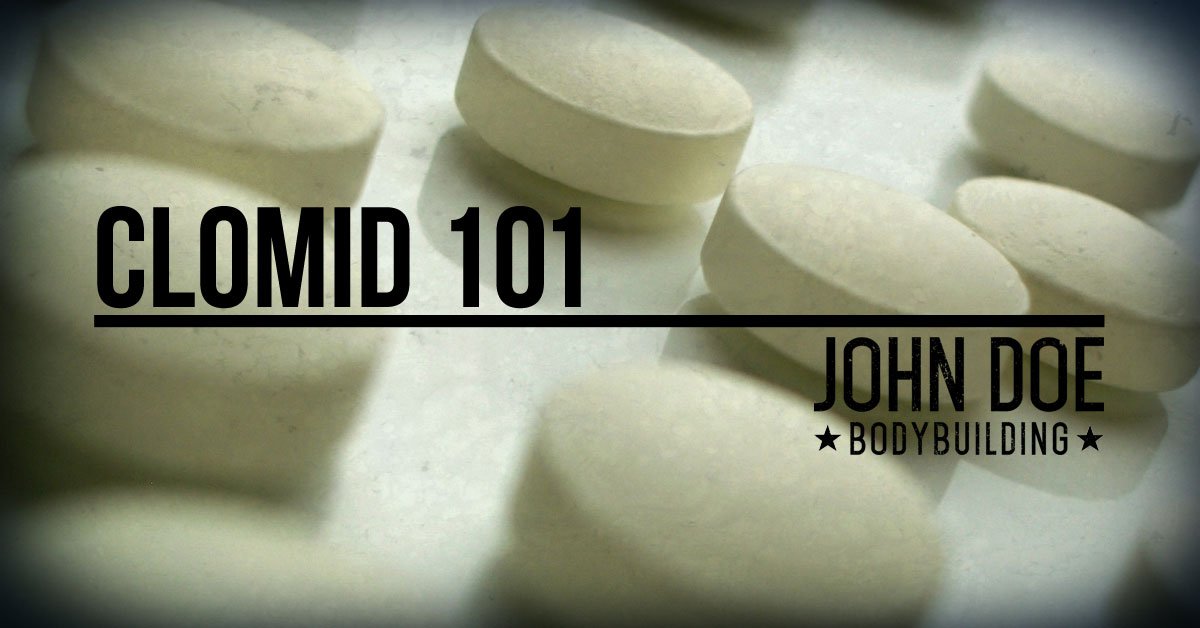 Clomid was probably the first mainstream recovery drug to be used by bodybuilders. Its original intended usage was to stimulate ovulation in women with fertility issues by causing the pituitary gland to release ovulating hormones.

Now, where does this come into play when it’s used as a recovery drug by male bodybuilders?

You see, when you’re on a cycle, your pituitary gland eventually stops sending the signal to your body to produce luteinizing hormone (or more commonly known as “LH levels”) since it’s detecting higher levels of testosterone and/or testosterone derivatives.

Where Clomid comes into play the most for bodybuilders is that it gets the pituitary gland to start producing your own testosterone levels again by stimulating that luteinizing hormone as well as another hormone called follicle stimulating hormone.

In layman’s terms, Clomid basically gets your nuts kicking again.

Some men take Clomid during cycle as a SERM (selective estrogen receptor module) to prevent estrogen from binding to receptors.

This isn’t as common as taking a SERM such as Nolvadex, and honestly neither of the two are really the best method anymore since the introduction of aromatase inhibitors.

You’re far better off by preventing estrogen levels from rising in the first place, which is why it’s a better idea to run Arimadex, Aromasyn, or Arimistane.

I don’t know anyone personally who uses Clomid for this issue to be completely honest here. It’s common use is more for when the cycle is discontinued and you’re trying to get your own testosterone levels to bounce back.

Some men will use Clomid on its own to elevate their own testosterone levels. This isn’t as common as it used to be but it’s practiced by some. In a therapeutic setting I’m not as familiar with Clomid as it’s use for post cycle recovery.

From my own personal experience Clomid made me feel like shit. You wouldn’t think something that was supposed to stimulate your own testosterone faster would have that effect, but it did on me!

I used Clomid back before learning about HCG (which in my opinion is superior to Clomid for PCT). Clomid was like a necessary evil with me. I hated the way it would make me feel but I knew it would only help me recover faster.

Clomid would make me feel depressed and irritable. I’m assuming it was the introduction of something that shifted my hormones that was mostly to blame, but maybe it was just the nature of the drug itself.

I’m no Doctor here, but all I know is I felt a lot better when I used other products for recovery such as Nolvadex and HCG. I eventually ditched the Clomid for PCT.

Why do I still advocate Clomid for PCT then? It’s because I know the method behind the madness for the guys who want to recover and take time off between cycles, and the guys who do not have access to other products for recovery.

I’ve stated this before, a lot of what you’ll need for adequate cycle recovery is based on what you had used for a cycle and how much of it you took. Clomid was good enough for me when I ran my first 8 week cycle of testosterone and I recovered pretty quick.

After my first few runs of gear I stopped using Clomid and began using tamoxifen for PCT and eventually Arimadex after I learned about aromatase inhibitors.

Some guys don’t have issues with Clomid and it’s pretty much something you’d just need to try for yourself. Like I stated above, the amount of any PCT drug is dependent on what was used and how much of it was used.

For most low dose to moderate dosed cycles all I usually recommend is 50 mg/day of Clomid for 3 weeks.

You want to begin Clomid 2 weeks after your last injection of a long acting testosterone like Testosterone Enanthate, Cypionate, or Sustanon (since some esters in this blend are very long acting).

With shorter esters like propionate esters you’ll want to wait about 5-7 days after your last shot to start Clomid. 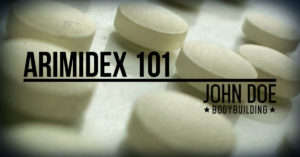 Arimidex (Anastrozole) is what is classified as an aromatase inhibitor. Its original designed use was 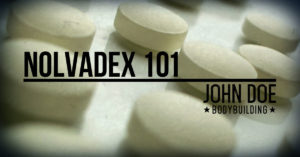 Nolvadex is a selective estrogen receptor module (SERM). It prevents estrogen from binding to receptors,