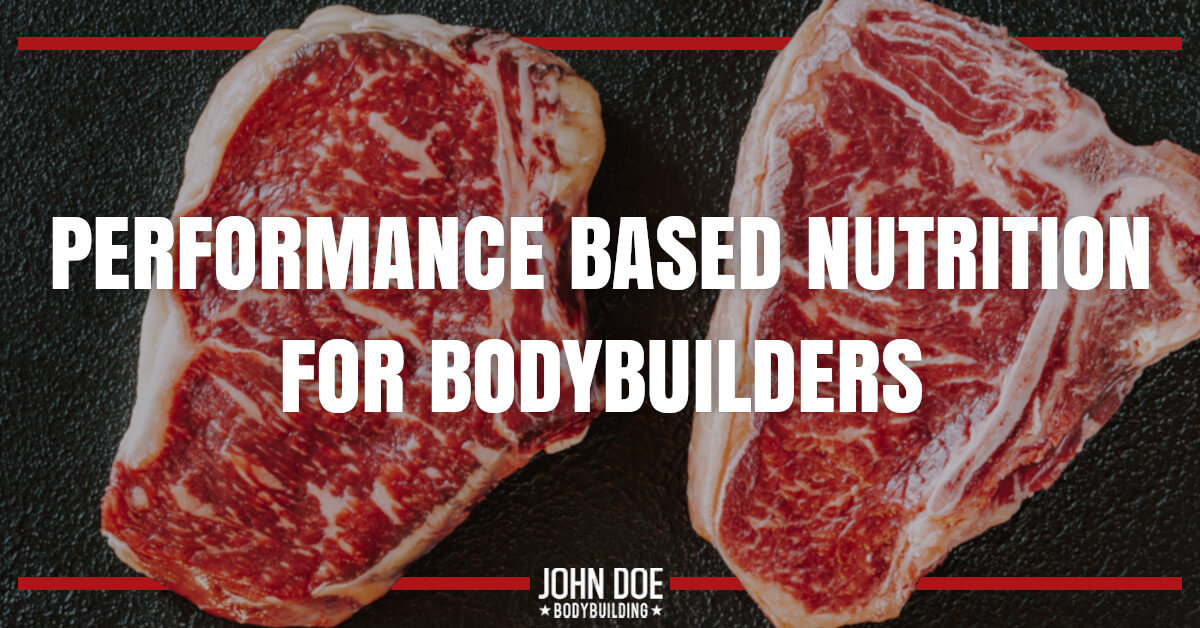 The guy with the gut trying to tell me to go Paleo, the chick who looks like a meth head with rotten teeth trying to preach vegan on everyone, or 300 lb Dr. fucking Phil (who has the audacity to write weight loss books when he is nothing more than a walking sack of shit in a suit and tie).

Every person I've run into who is preaching organic, all natural, vegetarian, vegan or Atkins, looks average at best. But in most cases they are a sack of shit who will believe anyone. They are the same type of people who would have killed for Charles Manson or joined David Koresh and the Davidians, or fall for every pyramid scheme they get approached with.

But what do they really know about nutrition? Nothing, absolutely jack shit!

I'm going to let you in on a little secret here, bodybuilders look the way they do because they know something. Bodybuilders eat a performance based diet. They are not in the same category as Paleo Patty who just does stretches and lounges around in coffee shops in her spare time.

No sir, bodybuilders push a lot of weight and are usually in a constant state of recovery. Most are not worried about all of this organic garbage, avoiding red meat, or going Atkins on the diet.

And second off, we just don't buy into it. If you build your house out of all vinyl someone would go into your house with a razor blade. People who build a cheap home sit back and hope that by luck a storm goes around their house. I built my house out of bricks, I'm ready for the storm. Bullshit like cancers, tumors, osteoporosis, muscle atrophy, and whatever other disease or sickness people worry about from food, I just don't dwell on these things.

Because I work out hard and perform, I know my body will process and rid itself of whatever comes its way. I'm not going to nit pick about every little “new scientific research” that comes along claiming something is bad. Besides, it's all so contradicting.

So what is the solution and the real answer here? It's knowing your own body! It's knowing that at 6pm when your body says it wants a bowl of rice, eat the fucking rice! When your body craves a steak, go eat the damn steak! It's when we refuse to listen to what our body is telling us that we fall short on progress. Performance based nutrition, eating what your body requires and tells you.

Do you know what my breakfast was today? I didn't get to eat until 11:30 am since I was fasting for some bloodwork at the doctors office, but when I ate I had a chicken fajita omelette at IHOP, 4 slices of bacon, coffee, then a bowl of Mini-Wheats when I got home. Have you ever seen a diet laid out that says “chicken fajita omelette at IHOP, 4 slices of bacon, and a bowl of frosted Mini-Wheats?” Nope, never seen that before! And I am extremely lean, vascular, and large.

I'm working my legs tonight, do you think my legs give a shit that I ate an IHOP omelette? They are going to burn right through that shit, my performance will utilize anything I've put into my body, even if it's not “paleo.”

Something else to consider here, do you eat in a way you can financially manage week after week? It makes no sense to go buy a jug of Syntha 6 protein powder for $40 if you cannot do it again in the next 2 weeks.

When people ask me what's the best protein my answer is simple… the one you can buy every time you run out! Whether it be chicken, fish, powders, steak, whatever, if you always know there is another protein source around the corner then that is the best protein. I drink protein powder strictly for cost saving purposes, nothing more! I would never put it above meat, and if going organic makes it so you can't afford meat, then I'd say DO NOT go organic.

Besides, go into one of those yuppie fucking grocery stores sometime and you'll see just as many fat fucks in there as you do in Walmart (OK, maybe not quite as bad as Walmart, but you get my point). There is a huge difference between someone dieting to get healthy or wanting a new fad or hobby and you, the bodybuilder, who really needs performance based nutrition. So next time some moron with a half-assed physique comes preaching to you about something, be like Charlie Brown listening to the teacher “Bowaah, bowahhnk Wahh Wahh!”

Tell them to take their tree hugging ass to a squat rack and see if their 800 calorie/day “organic super diet” can push up 405 for reps! This entire idea of all natural, paleo, body detox, organic whatever is fucking bullshit. You know why? Because the majority of people preaching this shit are eating brownies one day, all natural the next. If it really worked and held as much truth as it did, we'd be seeing some super physiques walking around. But we don't, bodybuilders still have the best builds and Mr. all natural organic looks average.

Until next time… train hard!

2 thoughts on “Performance Based Nutrition for Bodybuilders”