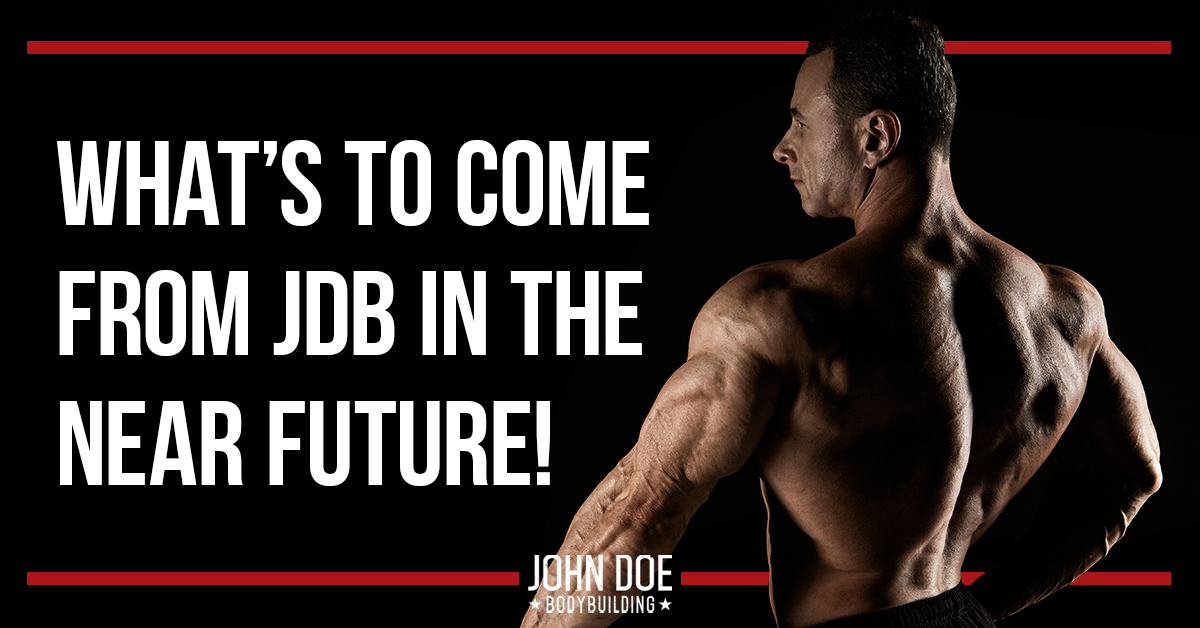 Hey guys, I wanted to give you a little rundown on what's going on lately with the site and the direction it's going in the very near future.

The good news is that I'm only going to bring you more.

The bad news is that I'm not going to appeal to everybody.

You see, I was at a crossroad awhile back.

I wasn't sure if it was a good idea to keep talking about gray area type material or not.

I thought that maybe the ones who knew just knew, and that maybe there wasn't a reason to talk openly anymore about topics like performance enhancement.

I thought that maybe some people wouldn't want to read articles about picking up women and locker room type discussion.

So I stopped writing about a lot of topics that quite frankly people needed to hear!

When I stopped writing openly it fucked my entire style up!

I would literally sit there and stare at a screen and try to think of what it was that I would write about.

It was the biggest case of writers block I ever had so articles fell off, ideas went out of the window, and I simply went back to existing like someone lost in space!

One day it all just hit me like a ton of bricks.

If people don't like the way I talk then too damn bad!

I'm not here to be liked by everyone, I'm here to help out the ones who could use it.

I'm here to write what I want to talk about for people who enjoy it!

So I'm back to writing openly again and NOTHING IS OFF LIMITS!

Now that that is out of the way, here's what's to come in the near future for you guys!


I just wrapped up a new e-book on a diet and training routine geared towards getting shredded up.

Unlike my past e-books which included different plans and diets, this one is a more cut and dry blueprint for getting shredded up, using a 12 week workout routine that is unlike anything else you've ever tried!

This was a routine that I developed throughout months of focusing on aspects of my own training such as intensity, time-under tension, prioritization of different muscle groups, and focusing on maximum stimulation and pump!

This routine is unlike any other routine there is right now!

This one isn't for beginners.

This routine is pretty much ALL-OUT-WAR geared towards getting you as shredded as possible in the 12 week routine I've laid out, which consists of 3 different VERY INTENSE phases.

This isn't a long e-book, but it's definitely going to make it's mark with people who are looking for something different to amp up their training routines!

I'm going to host 2 separate competitions in the upcoming future.

This will give people a chance to either begin training for the competition soon, or wait until after the new year.

Personally I hate new years resolutions and I always seemed to operate better with the “Fuck everything, let's do it now” mentality.

But there will be 2 waves of competitions, each lasting 12 weeks and offered at a discount price to competition entrees with prizes for top placings.

I'm going to begin doing weekly podcasts for the readers to listen to.

I have been getting a lot of feedback lately about some of the life type articles.

I am always learning like everybody else, and there are so many times that I think of things I want to share or express with the readers.

I feel like a podcast will give you guys a little more of the REAL ME and also allow me to answer questions from the readers every week.

I'm really looking forward to starting the podcasts and giving you guys another outlet to release material with in 2019!

I'd like to thank everybody that follows johndoebodybuilding.com and reads my articles.

I'm a guy just like any other guy trying to stay in the gym, take care of the family, and pay the bills.

Bodybuilding has always been there to hold me together and I want everyone to know that it can be there for them too!

Thank you, look forward to bringing you guys more!

Why You Should Be Working Out Harder Than Ever Right Now!

The world isn’t the same anymore. The internet is something that used to give us

18 thoughts on “What’s to come from JDB in the near future!”