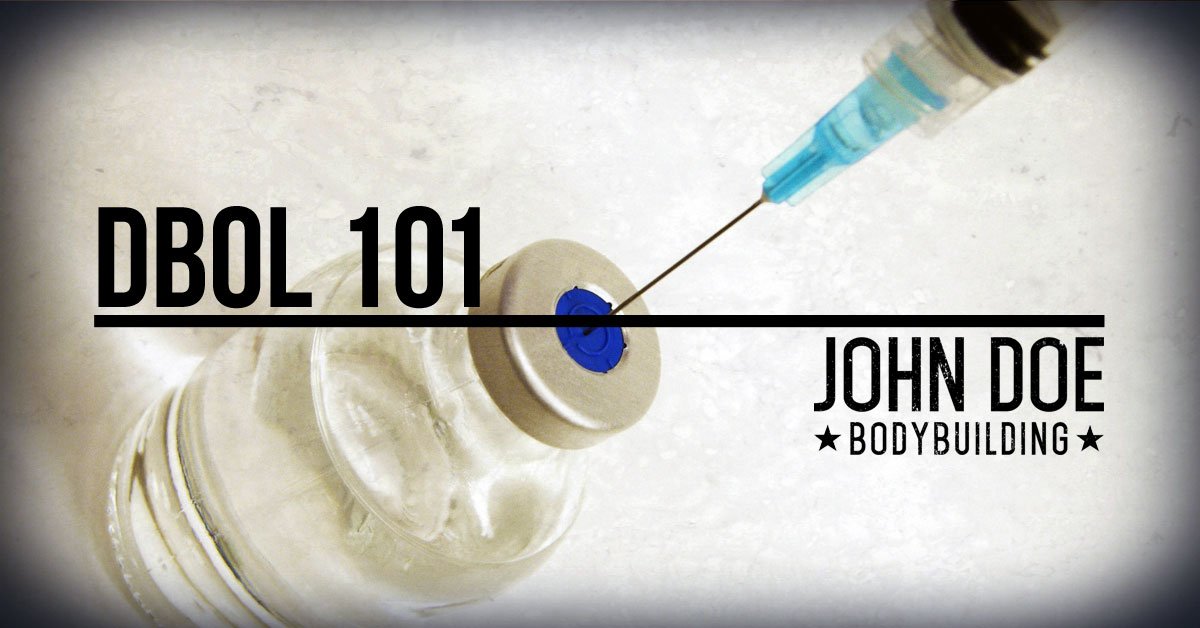 When it comes to steroids it doesn't get much more old school than Dbol (aka Dianabol).

Dianabol tablets (Metandienone or Methandienone) have been one of the oldest staples for strength athletes and bodybuilders for the past 6-7 decades!!

I have done numerous Dbol cycles in the past, and although my body doesn't handle the compound as well as it used to.

The Dianabol effects and strength gains were nothing short of amazing!!

Dbol (Methandrostenolone) is one of those steroids where work weights soon become warm-up weights.

On Dbol the weights just feel lighter in your hands and it gives you a feeling of being like Hercules!!

It would always take generally 5-7 days for the full effect to kick in when I used it, but when it kicked in it really banged hard!!

[Disclaimer:This is just my personal opinion on Dbol. John Doe Bodybuilding is not advising anyone use ANY illegal or possibly dangerous hormones or substances under any circumstances UNLESS it is under a doctor's strict supervision.]

Dbol is a great kickstart to cycles with compounds that take longer to take effect.

A longer acting testosterone such as Testosterone Enanthate or test Cypionate won't fully kick in until about the 2nd-3rd week.

So Dbol is often used as a kickstarter to make the most out of a cycle and already have some good strength gains by the time the testosterone begins working.

If there is any real downside to Dbol it's that gains will go away almost as fast as they came on.

Within a week of discontinuing Dbol use it always felt like the wind was sucked out of my sail, however this wasn't as bad when I was stacking other compounds with it that took effect by the time Dbol had ended.

I found my best dosage range to be around 35mg/day of Dbol.

50mg/day always felt like too much and it made me very lethargic.

This is one of the downsides of Dbol for many users is this lethargy that can come on during times you're not in the gym.

But some people react the total opposite, they feel more energetic on Dbol and for many the sense of well-being is increased as well.

You'll hear a lot of talk about not using Dbol solo, but I've used Dbol only cycles before with no issues.

Is having testosterone in the mix better? Yes.

As a younger trainer would it stop me from using Dbol? No.

I don't use Dbol any more because my body doesn't react the same way it used to while on it.

Dianabol blunts my appetite, jacks up my blood sugar, and I just do not handle it as well as I used to.

But back when I was using Dbol in my 20's the stuff gave me incredible strength and size gains in a very short time frame!!

Because Dbol is liver toxic it's a wise idea to limit Dbol cycles to under 8 weeks. Most sources will say 4 weeks, but with moderate dosing I've found that 6-8 weeks is suitable.

I'd rather use Dbol at 25mg/day for 8 weeks than 50mg's/day for 4 weeks. But seriously limit your cycles on dbol because you don't want to kill your liver by staying on Dianabol all the time!!

I never really felt much different on Dbol other than slightly more fatigued, but in the gym I felt like an animal on it.

But the sense of well-being like being on testosterone wasn't there, but cycling Dbol with testosterone can offset that.

It also seemed like I never got injured while training on Dbol because it helped my joints and body with the increased water retention from it.

Usually injury occurs when the body is dry and there isn't enough fluid, not when there is more fluid.

Another common side effect from Dbol is back cramps. Your lower back can get these insane cramps or pumps, there were plenty of times I would have to drive home from the gym with my seat reclined more than normal to deal with the back pumps.

Dbol Side Effects (Gyno) and PCT

Dbol does tend to retain water more than other steroids, therefore you will want to use an aromatase inhibitor such as Arimadex or Aromasyn while running it.

If you cannot acquire these ancillaries then the synthetic version of Arimadex, “Arimistane” should suffice.

I've always found that the best route to take with Dbol was to use just enough to get the job done. Fortunately I never had signs of gyno while using it (even without an AI), but I'm not gyno prone either.

A good thing about Dbol is it's cheap, it's common, and you'll know pretty fast if it's legit or not.

Also, here is something else you may not know about Dbol; it's actually stronger mg for mg than Anadrol.

Some guys respond better to Dbol than Anadrol and I was one of them!! 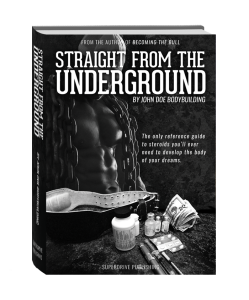 God help us all, Grandpa is on Trenbolone!

The following story is part fiction, with non-fictional events included. This story is strictly for 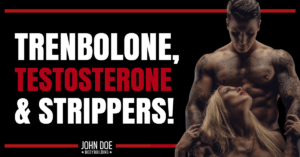